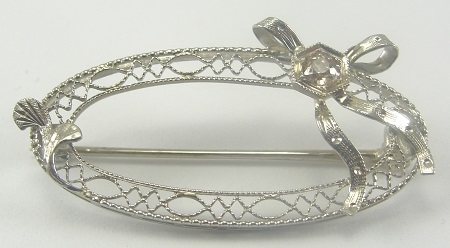 The social reform movements at the end of the last century embraced by the intellectual elite gave birth to the Arts and Crafts movement in England and its offshoot Art Nouveau in France.

They were considered avant-garde. However the social elite, with the money, clung to tradition which was modified somewhat because of advances in technology born out of the industrial revolution such as being able to work in platinum.

Where Arts and Crafts jewelry was made out of silver, enamel and many colors of semiprecious stones, more traditional jewelry stuck to pearls, diamonds, gold and platinum in skillfully worked designs giving it a lacy, delicate appearance like the pendant shown below.

The result is a style of jewelry that became known as “Edwardian”, named after Edward VII who succeeded Queen Victoria on her death in 1901.

Platinum’s strength enabled the creation of “invisible” settings, in which very little metal was used to hold a gemstone in place. Such settings made with filigree techniques matched the lacy looks of the era.

Diamonds and pearls set in platinum or white gold were favored for their white-on-white color scheme, and sense of refined elegance and luxury.

The term Art Deco (1920-1935) is derived from the 1925 Paris Exposition des Arts Decoratifs et Industriels Modernes. It is on outgrowth of the Art Nouveau style. The use of curves and spirals was less fanciful and more contrived than Art Nouveau.

The introduction of cubism into the art world in the early 1920’s contributed the strong geometrical patterns associated with Art Deco today.

Diamonds and platinum were used without regard to cost. Stones were cut into geometric shapes, and contrasting colors were popular using onyx, coral, turquoise, lapis, jade and diamonds creating wonderful bursts of color.

Below is an Art Deco style pendant made from onyx, marcasites and silver next to a pair of earrings of blue glass and silver.

Art Deco Vs Edwardian – Which is Better?

Well, there is no definite answers because jewelry from the different eras have distinctive tastes to them. It really boils down to individual preferences. Personally, I prefer the outlines and geometric features of the Art Deco jewelry. What about you? Let me know what you think by leaving a comment below. 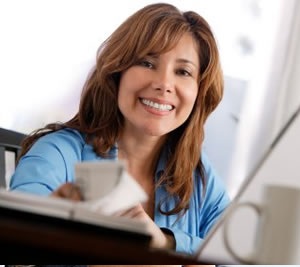 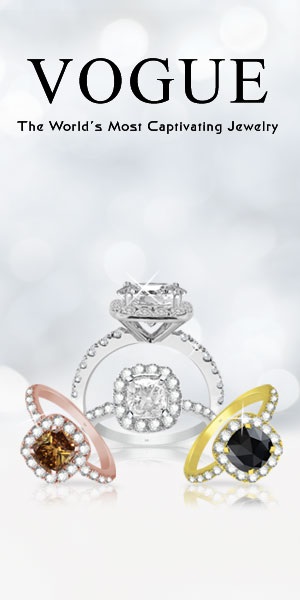 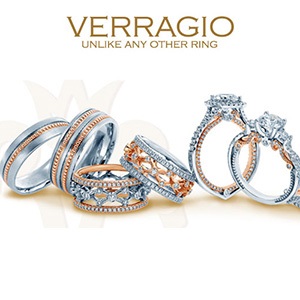 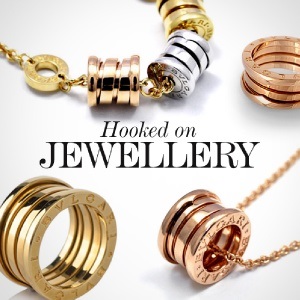